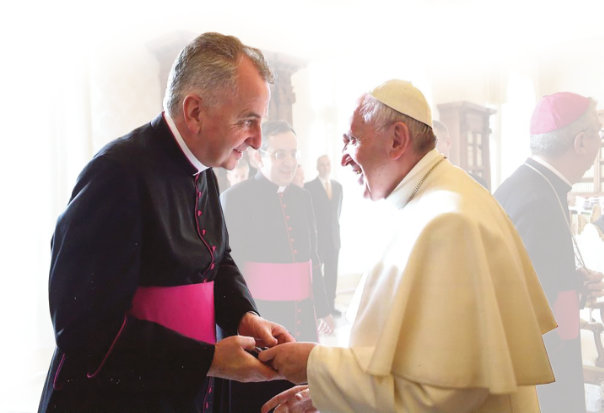 The Church in a Post-Pandemic World: Challenges and Opportunities

To book a place on this Webinar:

You will receive a confirmation when you have secured a place. A Zoom invitation will be issued to you by email, in advance of the Webinar.

This Webinar is Free!

Monsignor Ciarán O’Carroll is a priest of the Archdiocese of Dublin. He recently completed nine years as Rector of the Pontifical Irish College, Rome. He has now returned to Ireland and serves as Episcopal Vicar for Priests in Dublin. 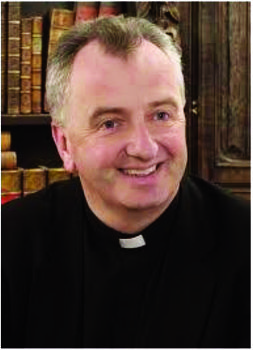 He is author of the widely acclaimed Paul Cardinal Cullen: Portrait of a Practical Nationalist, Veritas Books, 2009.